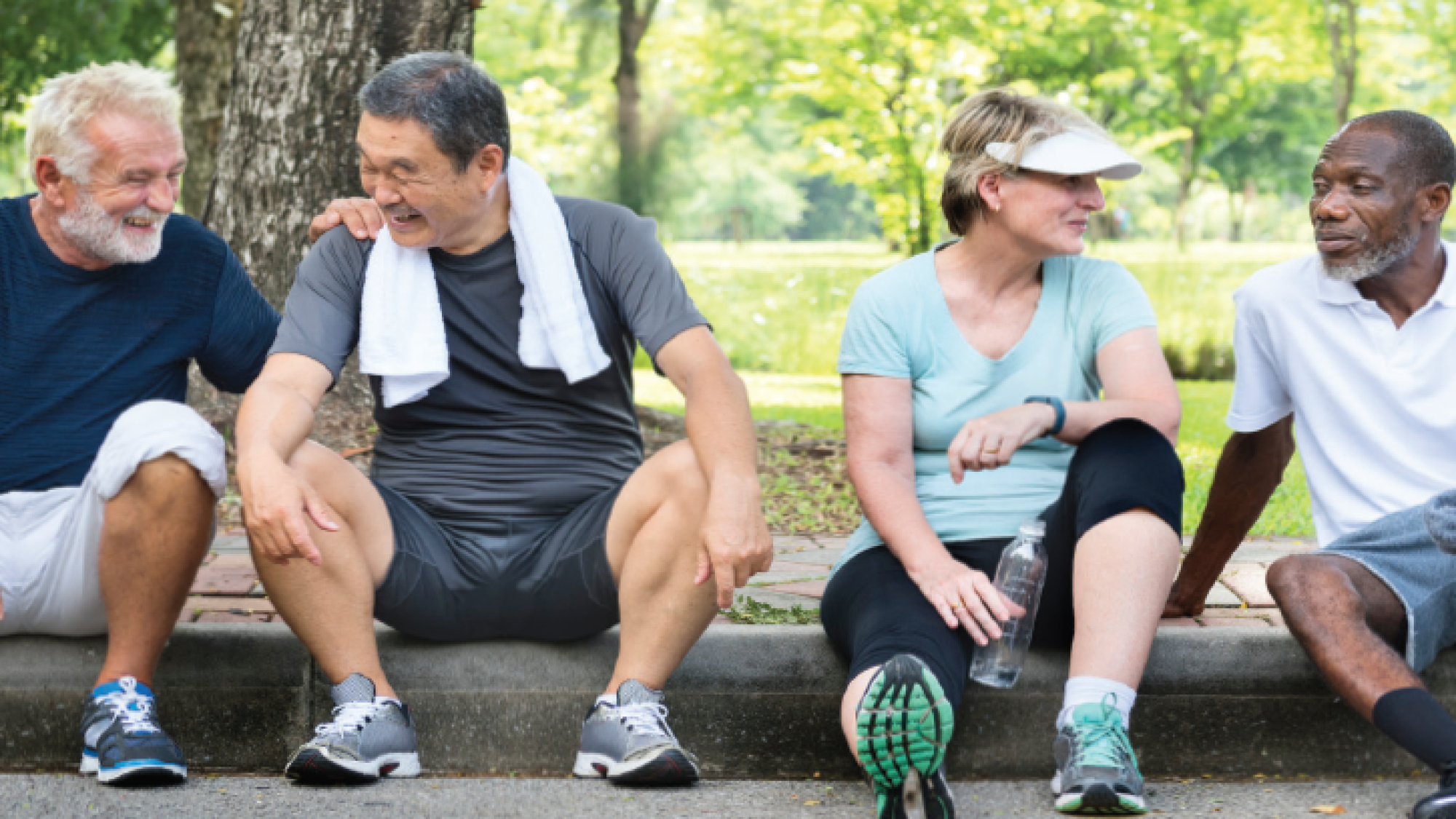 The National Institute on Aging has renewed funding for the study on Midlife in the United States (MIDUS). Professor Maxine Weinstein, whose research contributions to the study focus on the behavioral and biological dimensions of aging, is the principal investigator for the Georgetown arm of the biomarker subproject who will lead the $8.2 million award over the next six years.

Researching Midlife in the U.S.

The MIDUS project is a longitudinal study launched in the mid-1990s as a landmark national study on aging supported by the MacArthur Foundation; it is now funded by the National Institute on Aging. Its goal is to study changes related to multiple dimensions of health and well-being over the span of an adult’s life. Findings from this study have appeared in 450+ scientific journals and more than 26,000 researchers worldwide use its publicly available data.

“A primary goal of the biomarker work has been to provide insight into how one’s life history and social environment ‘get under the skin’ to affect health,” Weinstein said. “The overall research findings of this study are important because it has collected a wide range of data from its participants starting at age 25. Another major aim of the study has been documenting the factors that contribute to successful aging and to vulnerabilities and resilience throughout adulthood.”

“A primary goal of the biomarker work has been to provide insight into how one’s life history and social environment ‘get under the skin’ to affect health.”

Weinstein is a Distinguished Professor of Population and Health at the Graduate School of Arts & Sciences and has been a member of the faculty at Georgetown since 1987. She teaches graduate courses in the Health and the Public Interest and Aging & Health programs as well as in the McCourt School of Public Policy. In 2015 she received Georgetown’s Career Research Achievement Award for her lifetime record of research in the field.

Since joining Georgetown, and prior to this most recent award, Weinstein’s research on aging has brought in more than $15 million in research funds from the National Institutes of Health.

For this project, her team at Georgetown’s Center for Population and Health is collaborating with the staff in Georgetown University Medical Center’s Clinical Research Unit. They are responsible for collecting biomarker data for the MIDUS subproject. Georgetown is one of two sites where the biomarker subproject is being conducted. The other site, and primary awardee, is the University of Wisconsin-Madison under the direction of Professor Carol Ryff. 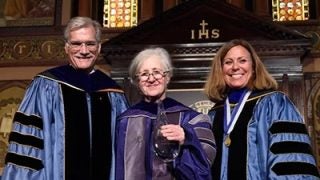 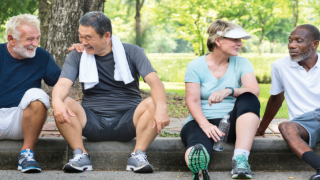 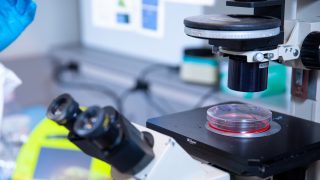