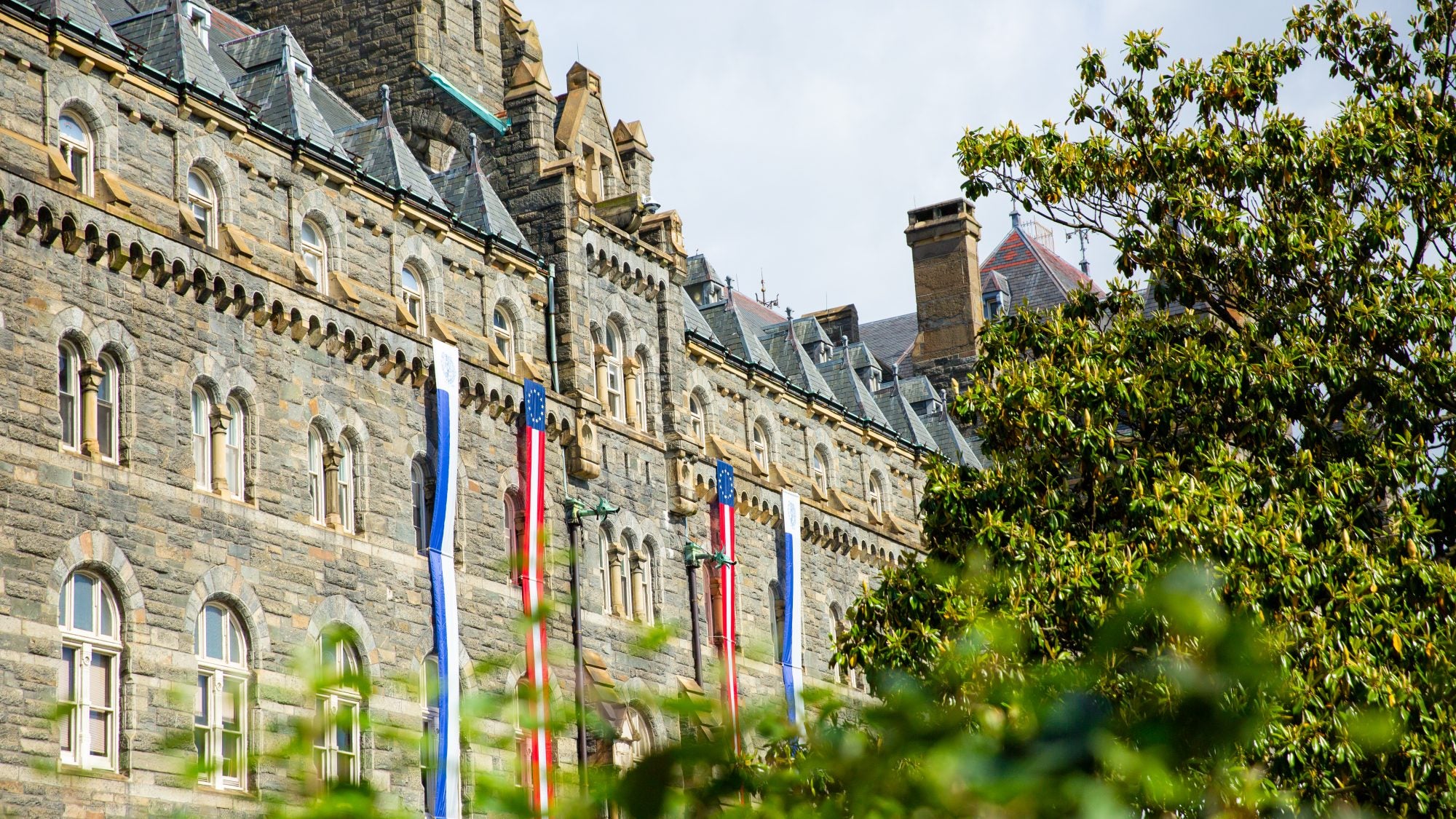 Robert Bullard has spent more than forty years demonstrating a commitment that all people, regardless of race, ethnic or national origin, location or circumstances are entitled to live in an environment that is clean and healthy.

“Robert Bullard’s pathfinding scholarship and powerful advocacy have helped to make the world a more equitable and just place,” said Alexander Sens, dean of the Graduate School of Arts and Sciences. “Not only has he generated an entire field of study, but he has also contributed to systemic change, animated by the belief that all people, regardless of race, nationality, or location, have the right to live in a clean and safe environment. The Graduate School is deeply honored that he will be our honorary degree recipient and speaker.”

A lifetime commitment to environmental equity and justice

Bullard grew up in the South during the Jim Crow era, so he knows firsthand what it’s like to experience racial injustice. After proudly serving in the United States Marine Corps in the late 60s, he went on to earn a master’s from Atlanta (now Clark Atlanta) University and then his Ph.D. in Sociology from Iowa State University in 1976. Currently the Distinguished Professor of Urban Planning and Environmental Policy at Texas Southern University, Bullard is the author of eighteen books and numerous articles that address topics such as environmental racism, community reinvestment, climate justice, disasters and industrial facility siting among others.

Bullard has always linked his scholarship to advocacy, and he is justly known as the “father of environmental justice” for his landmark, field-defining research and activism over many years. His work contributed to, among other things, the formation of the Environmental Protection Agency’s Working Group on Environmental Equity, which ultimately became the agency’s Office of Environmental Justice.

Bullard was honored in 2020 by the United Nations Environment Program with its Champions of the Earth Lifetime Achievement Award, and his life’s work is a model example of being a person for others.

We are excited and honored to welcome Dr. Robert Bullard, former dean of the Barbara Jordan-Mickey Leland School of Public Affairs at Texas Southern University, as the Graduate School of Arts & Sciences 2022 Commencement Ceremony speaker on Friday, May 20, 2022.